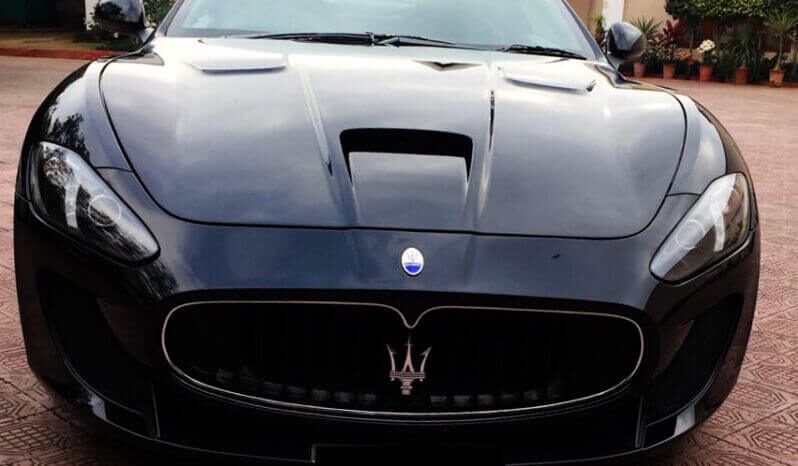 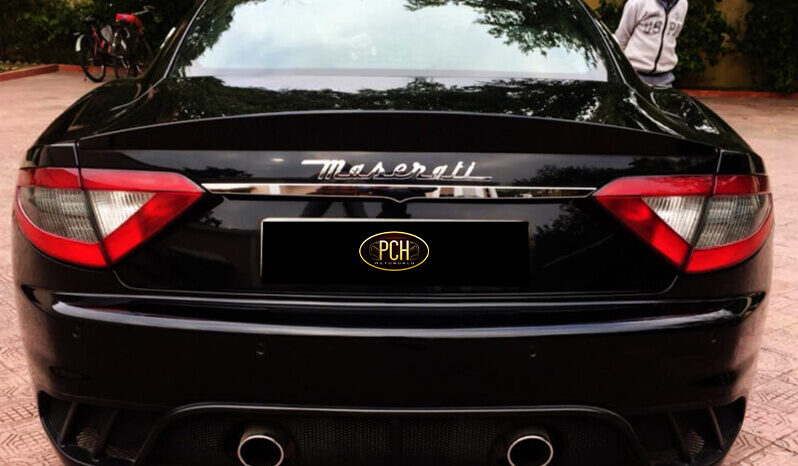 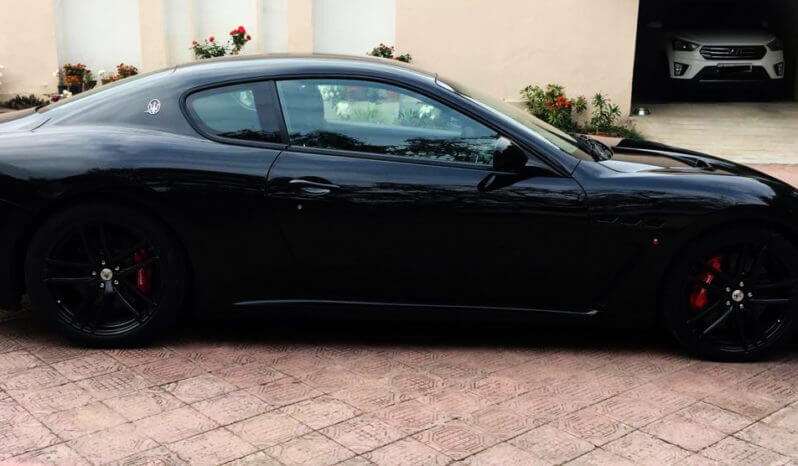 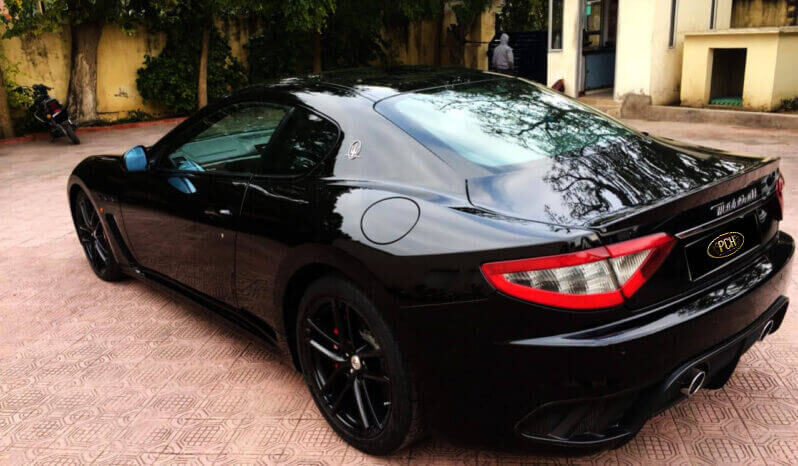 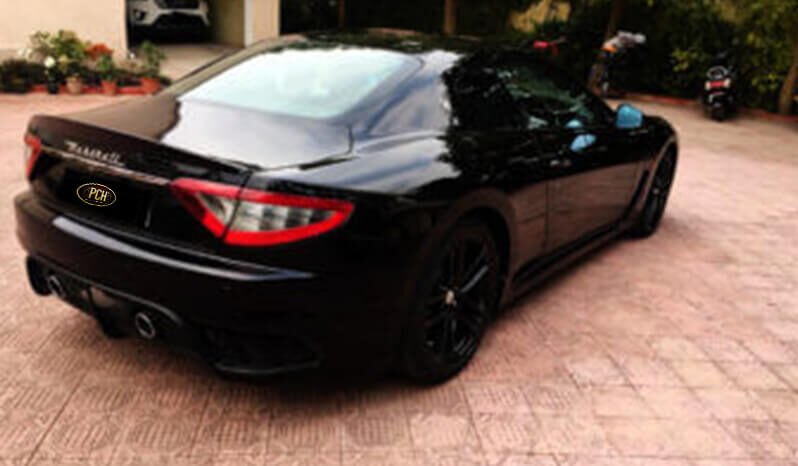 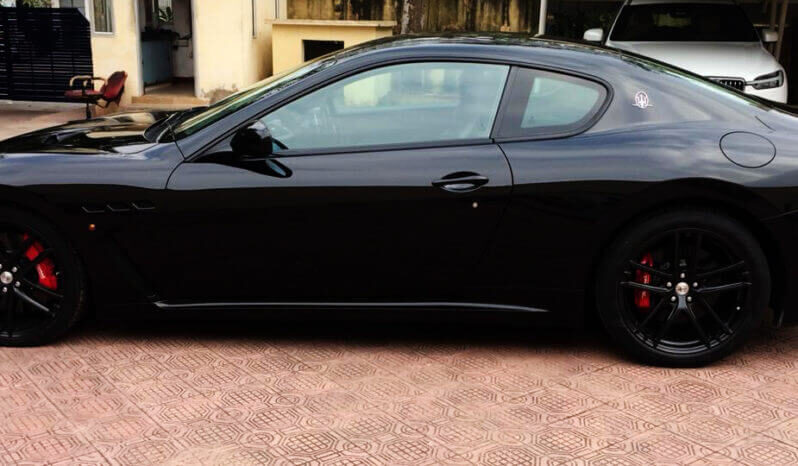 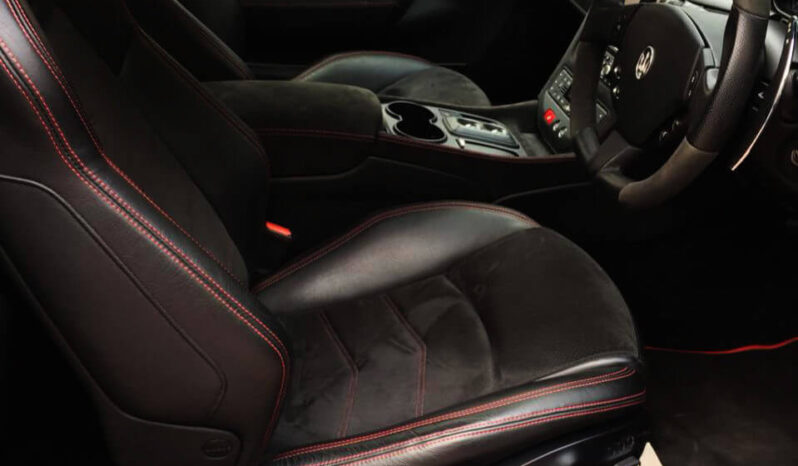 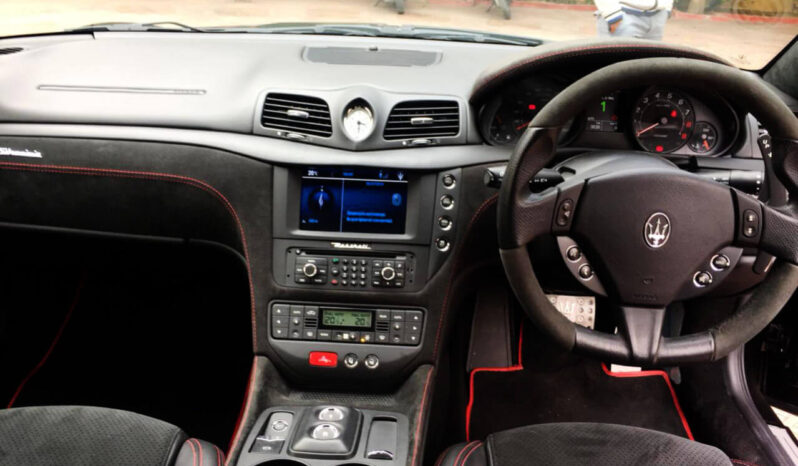 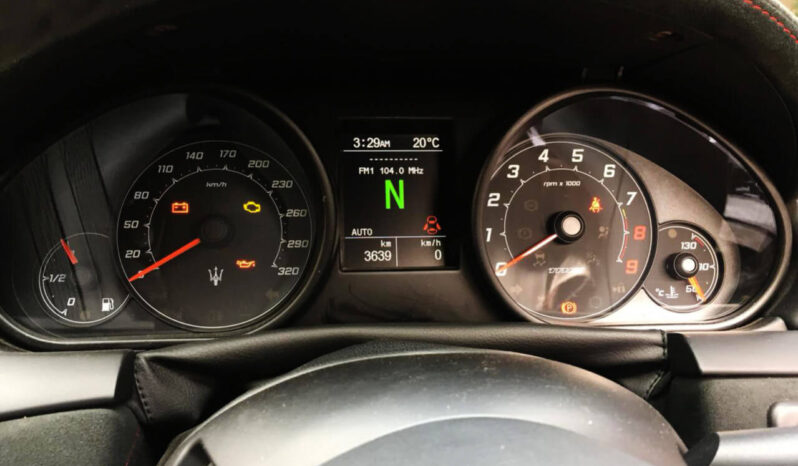 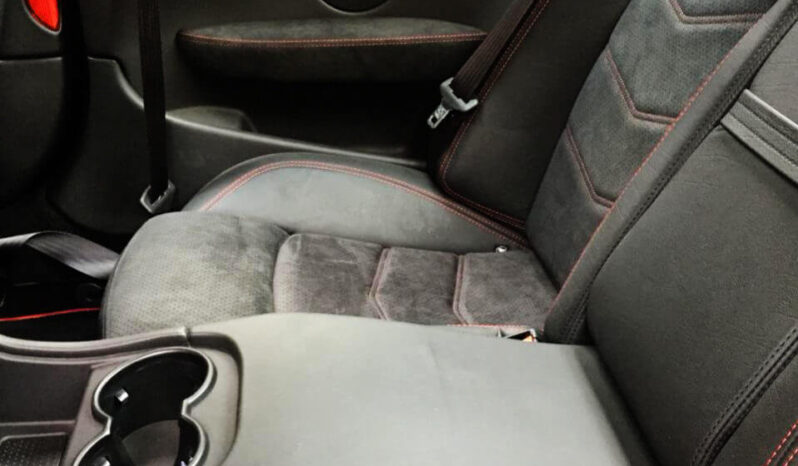 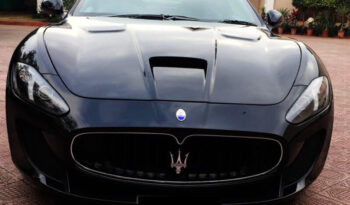 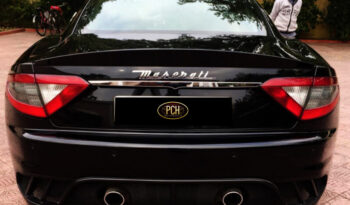 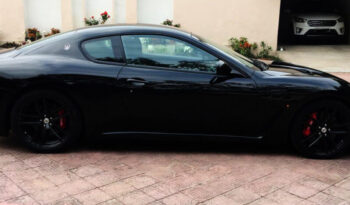 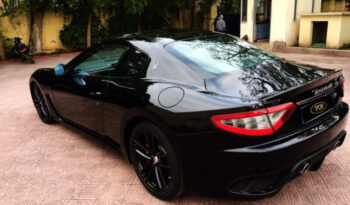 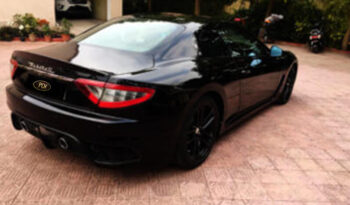 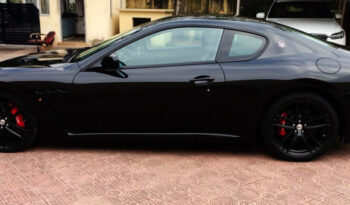 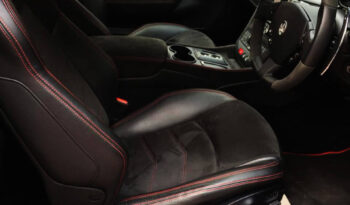 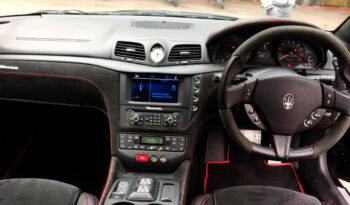 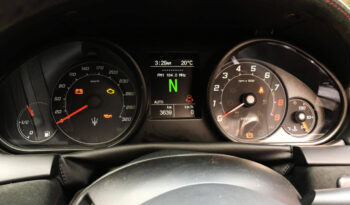 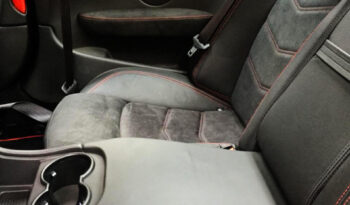 In September, 2010, Maserati announced plans to unveil a new version of the GranTurismo – the MC Stradale – at the 2010 Paris Motor Show. The strictly two-seat MC Stradale is more powerful than the GranTurismo at 450 PS (331 kW; 444 hp), friction reduction accounts for the increase, says Maserati, due to the strategic use of “diamond-like coating”, an antifriction technology derived from Formula 1, on wear parts such as the cams and followers. It is also 110 kg lighter (1,670 kg dry weight) from the GranTurismo, and more aerodynamic than any previous GranTurismo model – all with the same fuel consumption as the regular GranTurismo.[13] In addition to two air intakes in the bonnet, the MC Stradale also receives a new front splitter and rear air dam for better aerodynamics, downforce, and improved cooling of carbon ceramic brakes and engine. The body modifications make the car 48 mm (2 in) longer.[14]

The MC Race Shift 6-speed robotised manual gearbox (which shares its electronics and some of its hardware from the Ferrari 599 GTO) usually operates in an “auto” mode, but the driver can switch this to ‘sport’ or ‘race’ (shifting happening in 60 milliseconds in ‘race’ mode), which affects gearbox operations, suspension, traction control, and even the sound of the engine. The MC Stradale is the first GranTurismo to break the 300 km/h (186 mph) barrier, with a claimed top speed of 303 km/h (188 mph).[15]

The push for the Maserati GranTurismo MC Stradale came from existing Maserati customers who wanted a road-legal super sports car that looked and felt like the GT4, GTD and Trofeo race cars. It has been confirmed by the Maserati head office that only 497 units of 2-seater MC Stradales were built in total from 2011-2013 in the world, Europe: 225 units, China: 45 units, Hong Kong: 12, Taiwan: 23 units, Japan: 33 units, Oceania: 15 units and 144 units in other countries.[citation needed]

The Brembo braking system with carbon ceramic discs weighs around 60% less than the traditional system with steel discs. The front is equipped with 380 x 34 mm ventilated discs, operated by a 6 piston caliper. The rear discs measure 360 x 32 mm with four piston calipers. The stopping distance is 33 m at 100 km/h (62 mph) with an average deceleration of 1.2g.