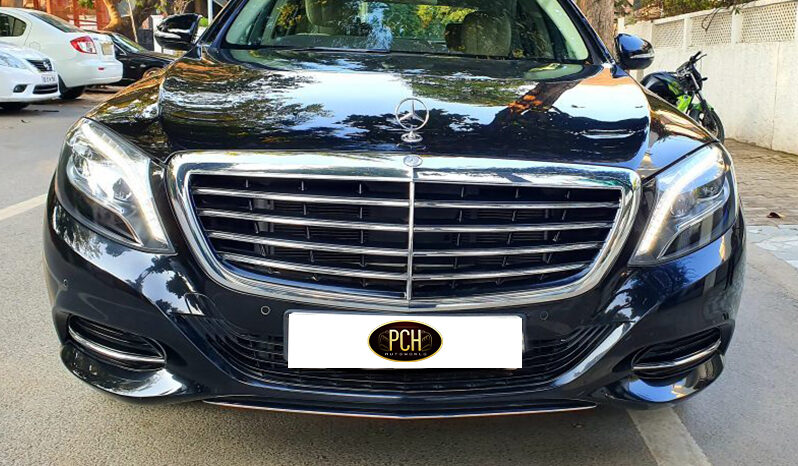 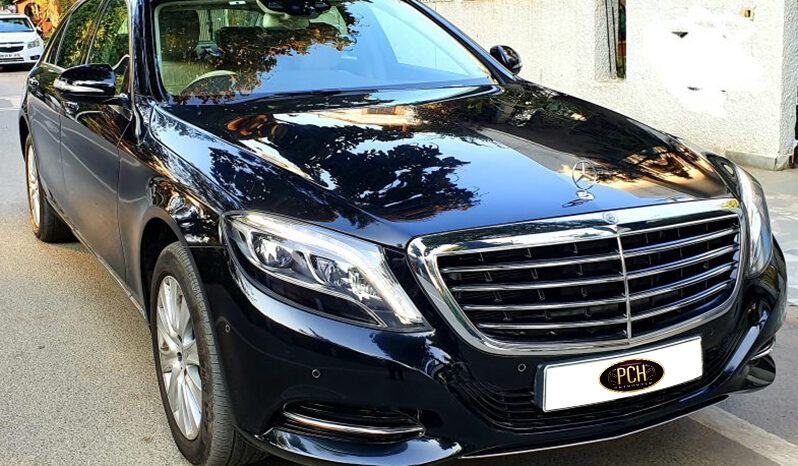 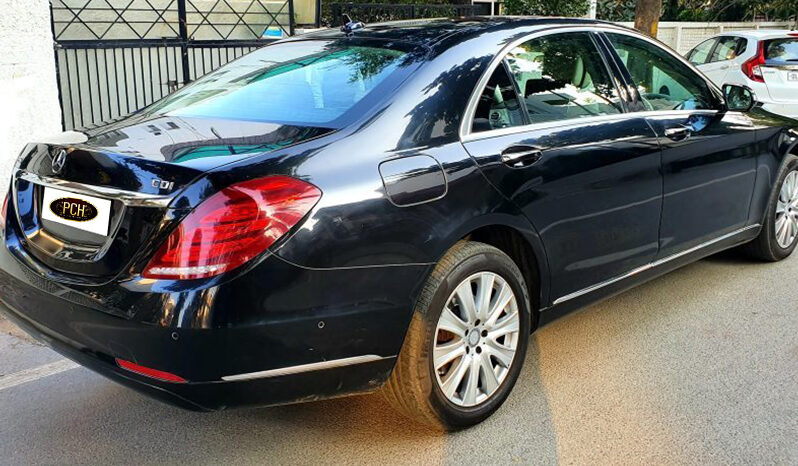 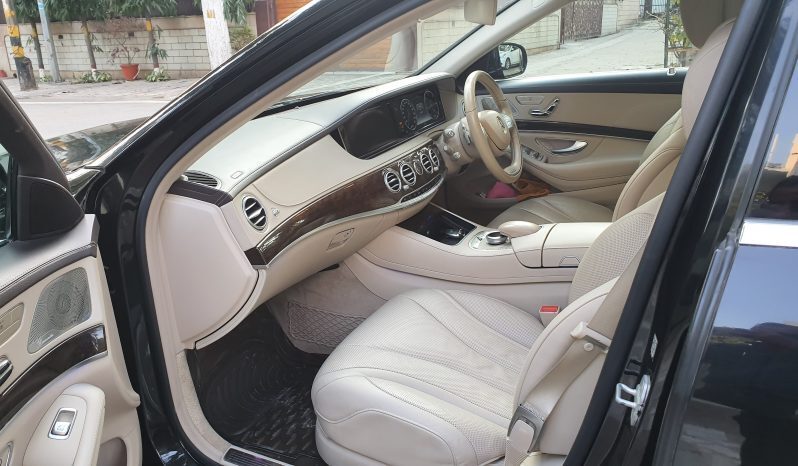 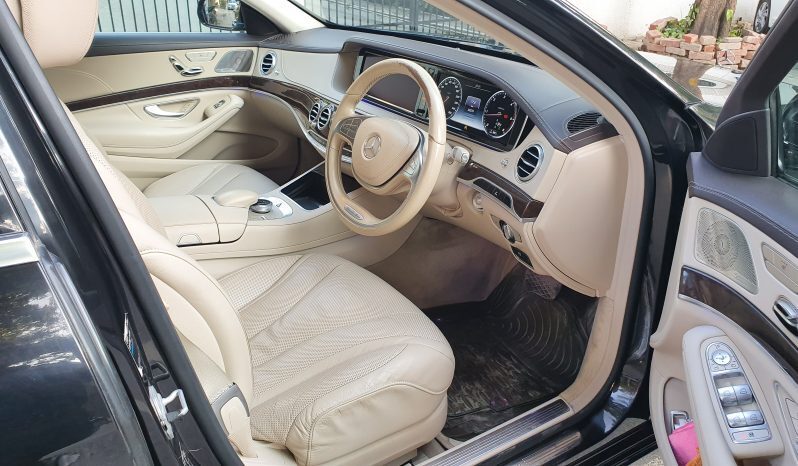 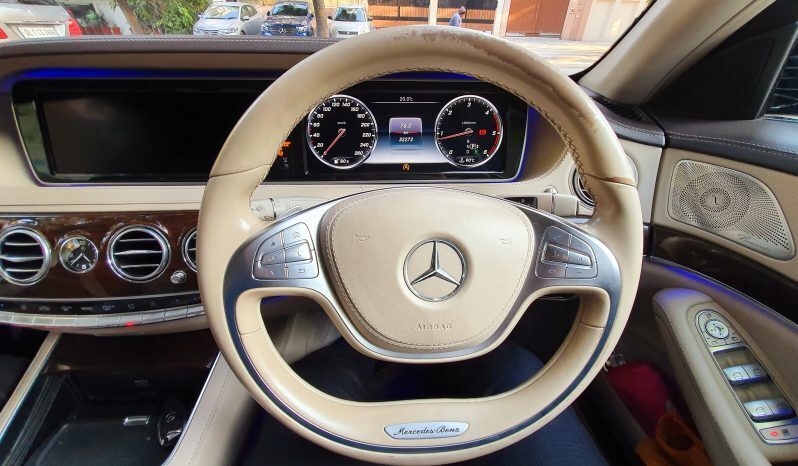 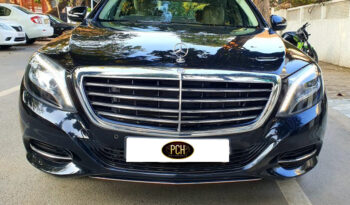 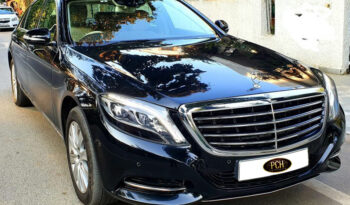 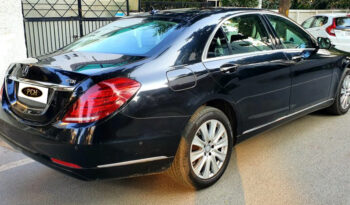 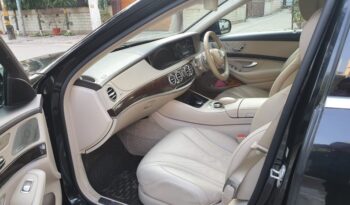 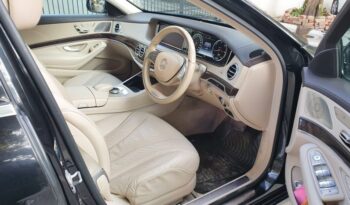 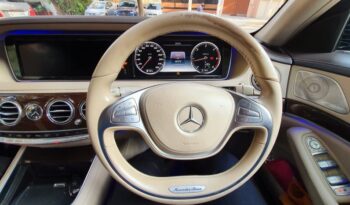 The Mercedes S-Class isn’t just a luxury saloon, it’s also a showcase for the brand’s engineering excellence. And considering how good the old car was, the new model has some big boots to fill.

To do this, it needs to offer pioneering tech, unprecedented luxury and unrivalled comfort. Indeed, the stand-out feature of the previous S-Class was its class-leading ride. And when we drove the new car on its international launch in Toronto, we were highly impressed with how it managed to glide along the road.

Now we’ve driven a right-hand-drive model on battered UK tarmac, but it’s taken none of the shine off our initial impressions – in fact, it’s only served to enhance them. The bumpier the road, the more you can appreciate the cosseting ride and cushioning adjustable air-suspension. In fact, even in its stiffest setting the S-Class is still more comfortable than rivals. Even better, the S500 sets up the suspension based on the car’s readings of the road ahead.

There are more gadgets than in the old S-Class, too, such as dual 12-inch TFT screens in the dash, while the fact there isn’t a single filament light bulb underlines these futuristic credentials. Plus, standard kit includes COMAND sat-nav and a mobile Internet hotspot.

However, it’s the options that really impress. Go for Distronic Plus with Steer Assist and Stop & Go Pilot, and the S-Class can automatically follow the car in front in a jam and steer to keep you in-lane on the motorway. Technically the car could drive itself, but for legal reasons it won’t – take your hands off the wheel and the system disengages.

Our long-wheelbase S350 BlueTEC L also had night vision. This uses thermal imaging to spot pedestrians in the dark and highlights them on the screen. The car will automatically flash its lights as a warning if it thinks the pedestrian is in danger.

Meanwhile, the rear seats have five combinations. The range-topping set-up can recline to 43.5 degrees – more than on any other production car. Ours reclined to a more-than-comfy 37 degrees. Also, the seat behind the front passenger has a leg rest, allowing you to stretch out.

Mercedes has done it yet again. The S-Class has always been everything a luxury limousine should be, and this 2014 incarnation takes all the elements that matter – technology, luxury and comfort – to another level. While the S350 BlueTEC may not offer the sportiest drive in its class, if that’s what you’re after, there’s always the mighty S63 AMG version.