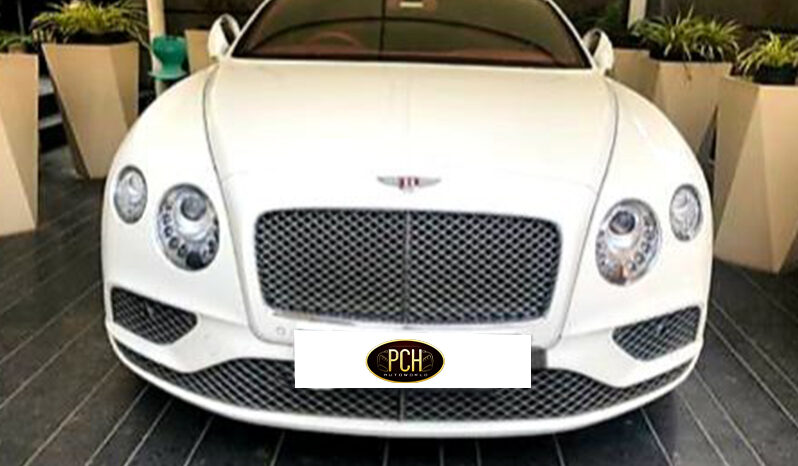 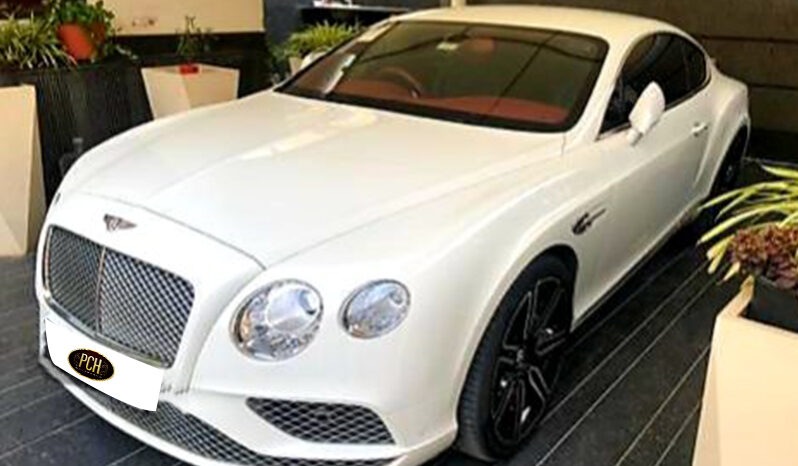 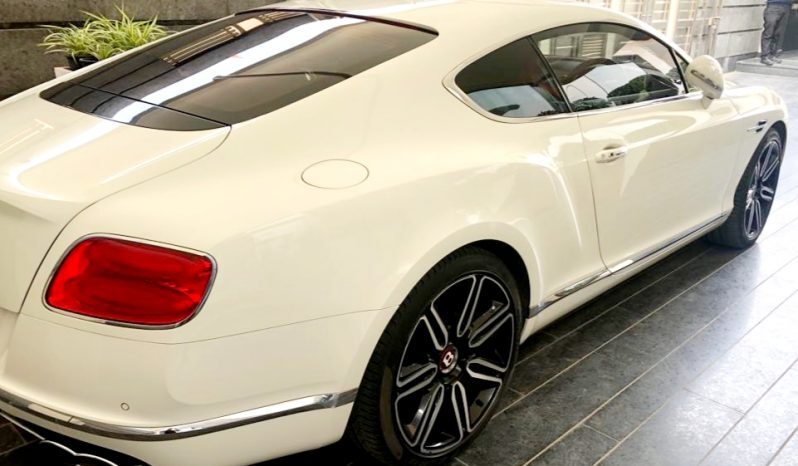 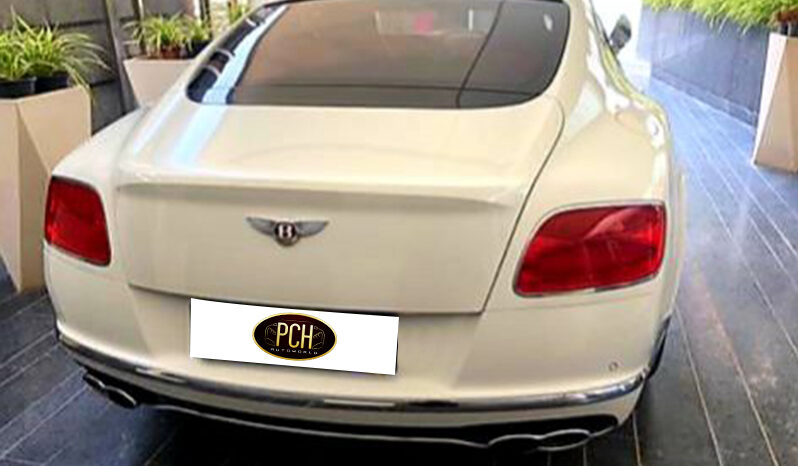 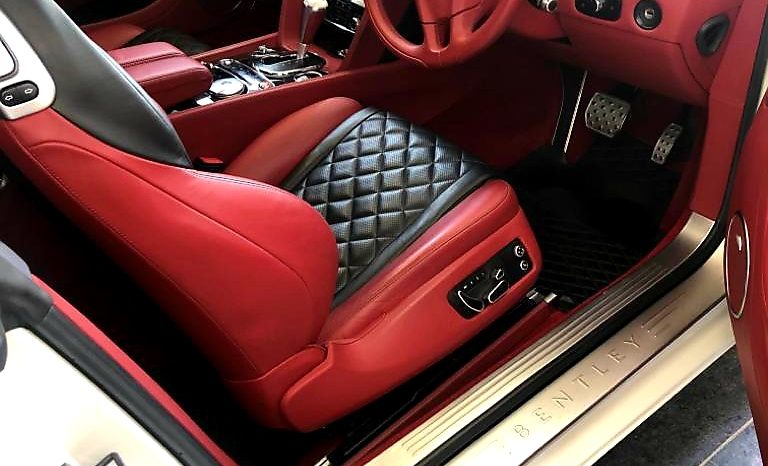 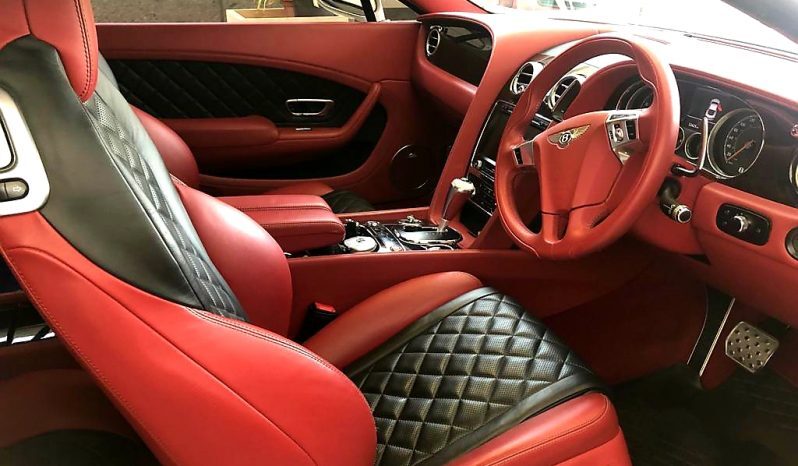 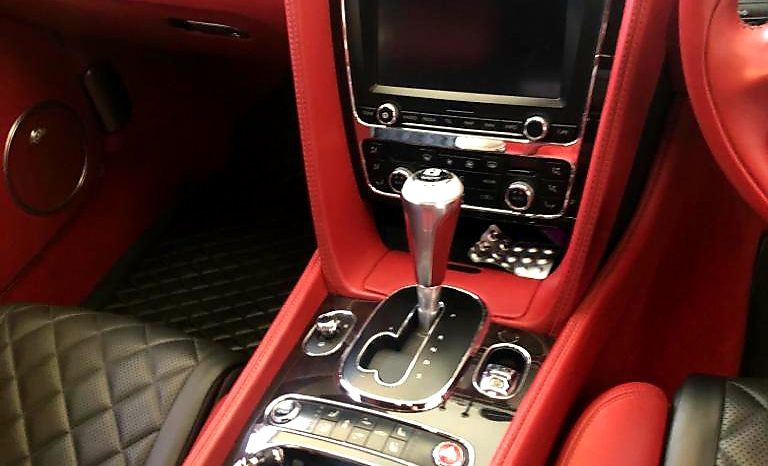 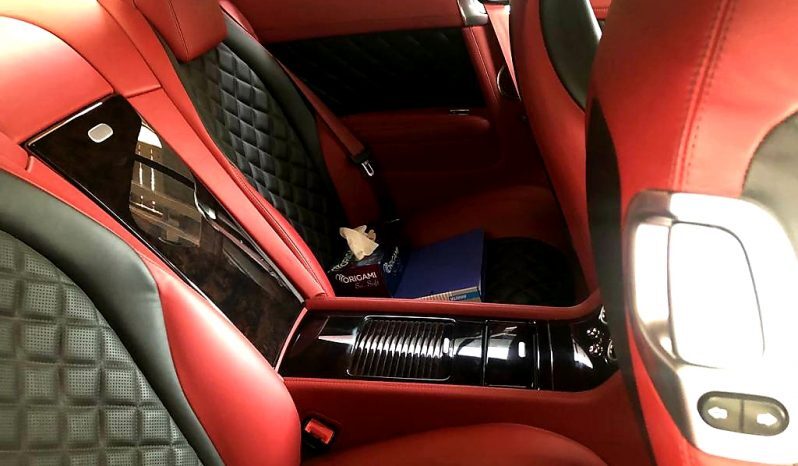 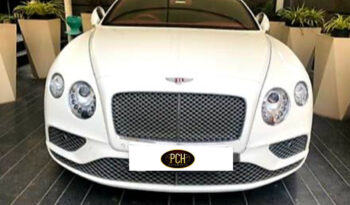 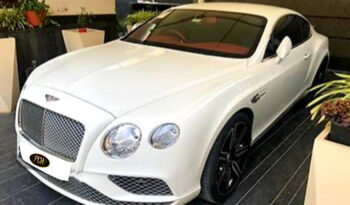 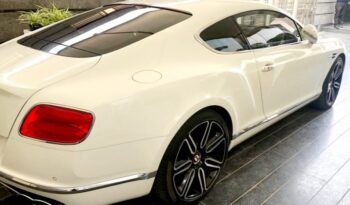 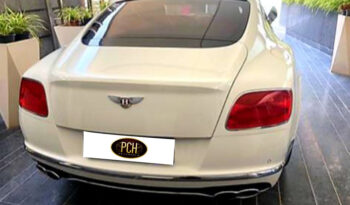 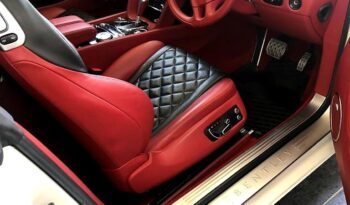 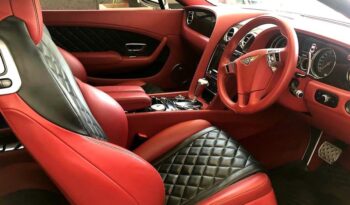 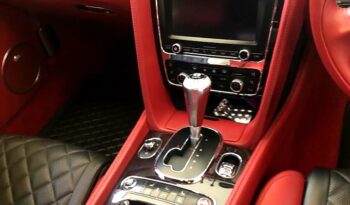 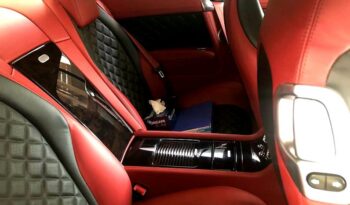 Bentley’s new W12-powered Continental has been around for a while now, and like clockwork Crewe has now released this, its V8-engined counterpart. Essentially just a straight engine swap, the new V8 Continental GT loses 50kg, four cylinders and around £11,000 from the asking price – and should outsell the W12. So what’s actually different on the new Bentley V8, and how does the new powerplant change the driving experience?

Before driving a Continental GT, it’s worth looking at some stats and specs first. At £148,800 the V8-engined Continental GT costs usefully less than its W12 counterpart – but you can hardly call it entry-level. The V8 has the same driving modes, the same magic anti-roll bars as the W12, the same interior – and near-enough the same looks from the outside, but that engine swap makes this Continental GT a very different proposition.

The V8 has a fewer options as standard, and a few minor tweaks to its exterior – including quadruple pipes and V8 badging, but it’s still instantly recognisable as a new Continental GT. Now a year or so old, Bentley’s latest design still looks box-fresh, and makes just enough changes to the previous car to look more modern and refined. But this isn’t about the exterior, more what’s underneath the hood.

Heart of the matter

The main change here is to the powertrain; out goes Crewe’s idiosyncratic 6.0-litre W12, and in comes Wolfsburg’s 4.0-litre V8. It packs in a pair of turbochargers, and Bentley’s packed the twin-scroll units between the vee for weight and packaging benefits.

That sounds like a fair amount of performance to sacrifice, but in practice the V8 is actually a faster, more enjoyable car to drive in real-world conditions. It turns out 50kg of weight loss over the front axle makes a big difference, and reveals the Porsche-shared chassis to be far more capable than it seems in the weighty W12. In every driving mode the car feels pointier and more responsive, but in Sport or Bentley mode the differences are more obvious.

On twisty mountain climbs like the one we encountered in San Francisco, the difference is night and day. Get accustomed to the palatial width of the thing, and you’ll soon find yourself feeding the V8 into corners, aiming for apexes and generally driving with far greater confidence than you have any right to in something this big.

Put a road like this in front of the W12 and you’d tiptoe through, tentatively waiting for the car to turn before tapping into the power; encounter the same road in the V8, and it’s all-out attack.

Part of that newfound composure comes from the lack of weight, but the rest comes from Bentley’s genius dynamic ride system (Crewe-speak for active anti-roll bars). Impressive but unnatural on the W12, the 48-volt-powered anti-roll system feels more intuitive and predictable on the V8, probably because it has less weight to deal with.

It’s optional on the V8 but fitted to the one we drove, and it’s an essential box to tick in our experience. There’s minimal worrying weight transfer, and it allows you to brake later, draw tighter lines – and makes this Conti a squat, stately rollercoaster on a twisting B road.

The brakes, however, do feel a little behind the rest of the package, probably because it’s harder for Crewe’s engineers to overcome the physics of stopping 2.2 tonnes of car. Still, after some mental recalibration – always needed in heavy things like this – they were fine.

While the V8 engine has less power, it plays a larger part in the driving experience than the W12. It rumbles and rocks the car on idle, and its soundtrack is far more lively, British and somehow less anonymous than the silent, refined 12-cylinder.

The graphs and figures show it’s got less shove than the flagship block, but it’s hard to really notice any shortfall in practice. That 4.0-litre twin-scroll turbo still gives you ample performance, so there’s more than enough to drag the Conti’s two-plus tonnes out of hairpins, purr on the outside lane of the freeway, or effortlessly accumulate speed on slip roads.

The difference here is the sound and 6800rpm redline – the highest in a Bentley – they convince you to switch to the semi-automatic paddles, hold gears on the dual-clutch ‘box for a little longer, and generally drive in a style that’s outrageous in a Bentley this large, this heavy and this expensive.

The Continental V8 slots underneath the W12 in the model line-up, but it’s arguably a more rounded car, with a significantly larger operating window. The lighter, noisier V8 gives you much of the effortless power of the W12, but combines it with character and greatly improved driving dynamics. Simply put, this Continental is almost as refined as the W12 when you want it to be, but significantly more fun when you don’t. It’s like ragging Blenheim Palace, and it’ll save you a bit of cash, too.

This vehicle has been inspected by an authorized Mercedes-Benz dealer or service partner and includes additional services.