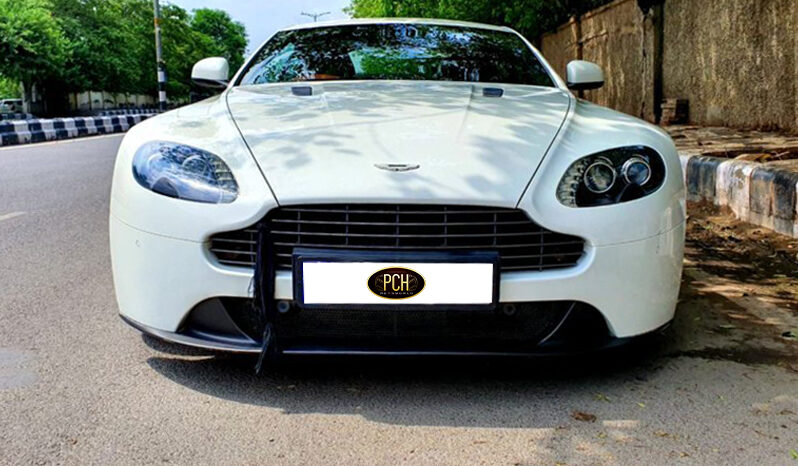 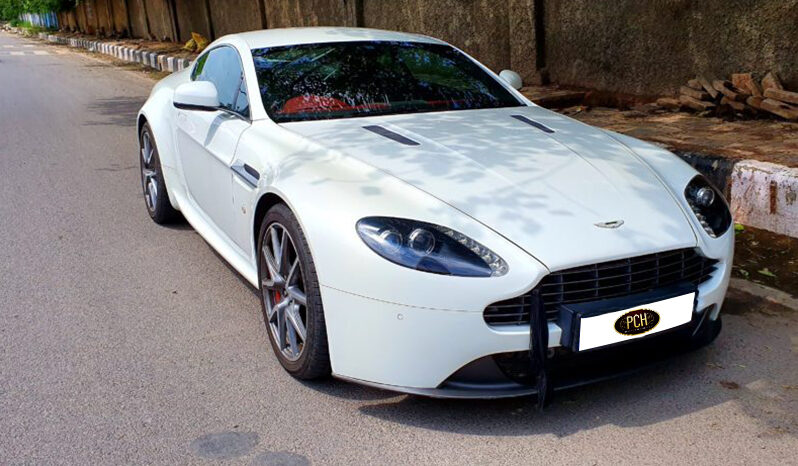 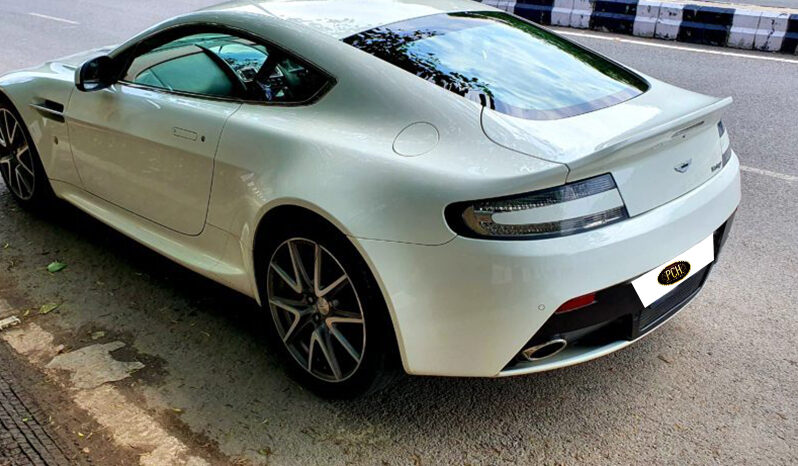 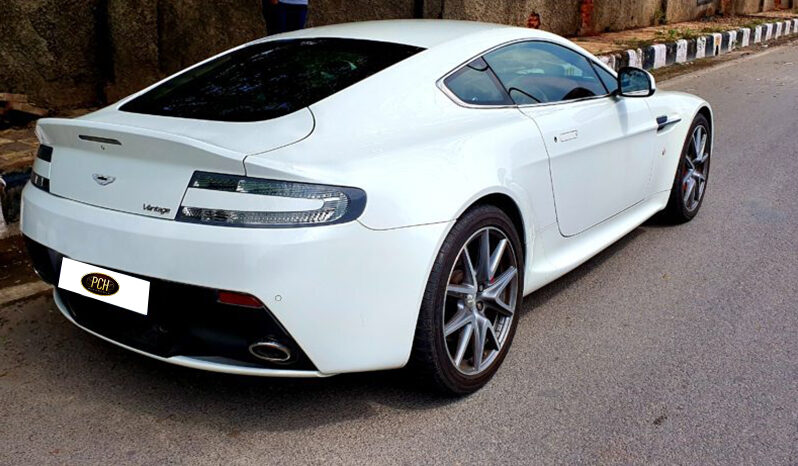 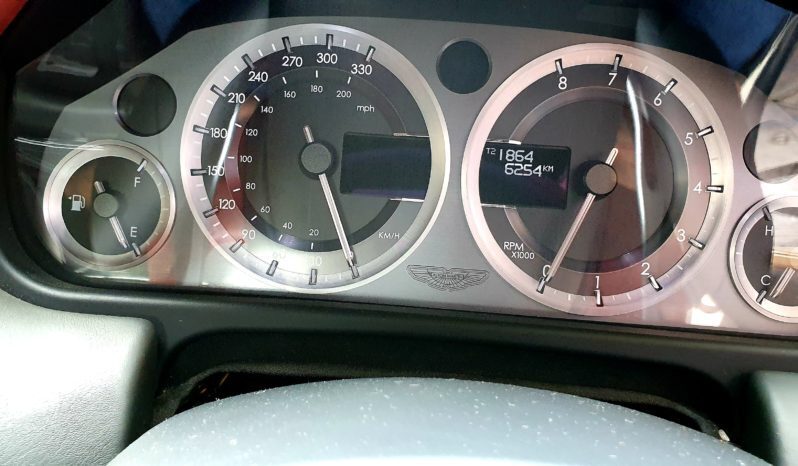 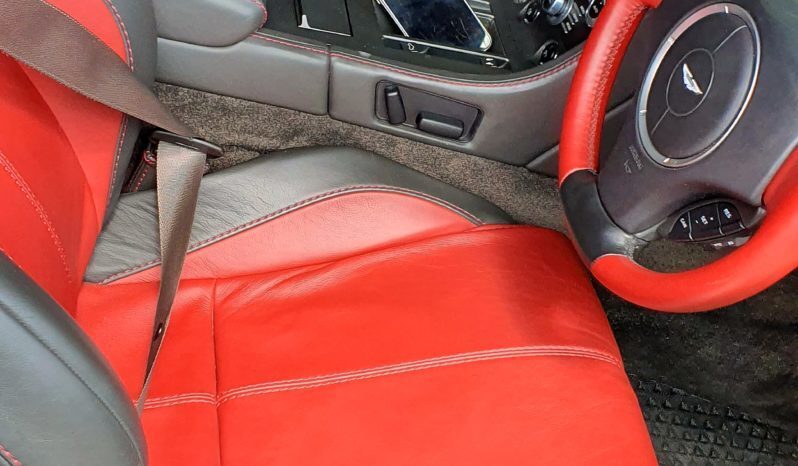 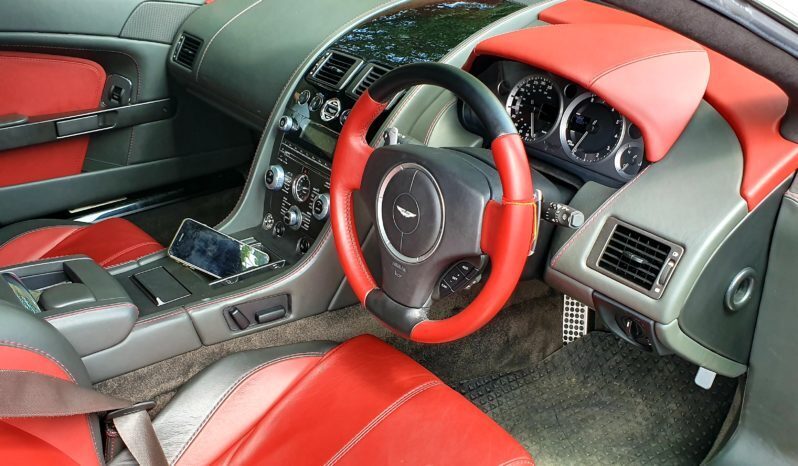 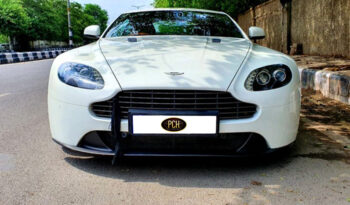 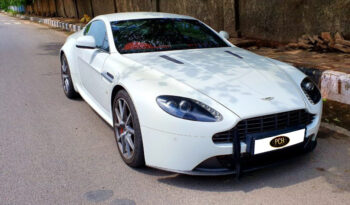 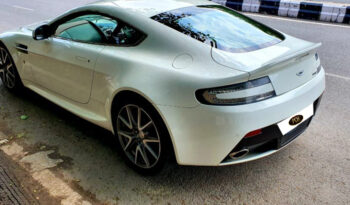 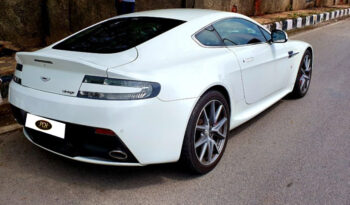 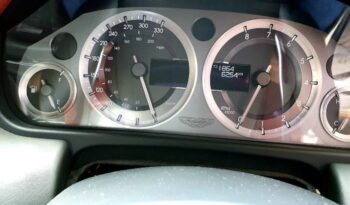 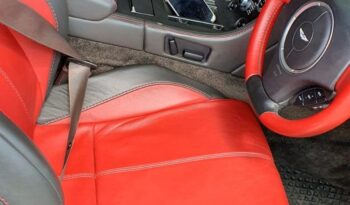 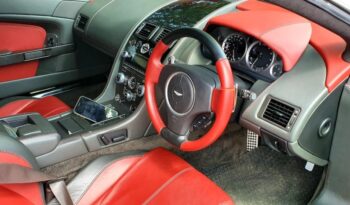 There are a litany of club-racer mods; quick steering rack, hardened suspension and dampers and a free-flowing exhaust silencer. The wheels and tyres are wider and lower, the steel brakes are bigger and there’s a new seven-speed gearbox from Graziano with an automated shift and the de rigeur quick-shifting strategy if you feel yobbish enough to hold onto the gears to the bitter end. You probably would do, too, because this engine has more tunes than a mighty Wurlitzer, ranging from a town-drain gurgle to a strafing attack from a single-engined fighter aircraft.

Do you want one? Yes, but… On the yes side are the exhilarating noise, the rapid turn in, the edgy chassis feel that has your throttle foot wobbling on mid-corner bumps, and the rinky-dink alcantara trim and sports seats. In the “but” column are that same gorgeous noise that never seems to go away and could become a lot less gorgeous over time (especially for your neighbours) and that edgy chassis feel that makes the nose feel darty and means that you can’t relax at the wheel even for a second.

With a kerb weight of 1.58 tons, (66lb less than the equivalent standard Vantage), this is a quick, but not lightning-fast car, so even if the engine tells you it’s gone to warp-factor 11, you’ll need all the revs when overtaking. And that means more fuel. With a Combined consumption of 21.9mpg and CO2 emissions in Band M (299g/km), this is never going to be a particularly cheap car to run.

Out on the Ascari track in Southern Spain, the Vantage S makes a very good account of itself, although the front feels a bit soft for the circuit and the set up is for trackdays rather than outright racing. The steel brakes held up well, however, maintaining a firm pedal after repeated laps, and it didn’t destroy its tyres.

Verdict: Too hardcore to be a daily driver, but for those who can afford to indulge in a weekend toy the Vantage S comes highly recommended